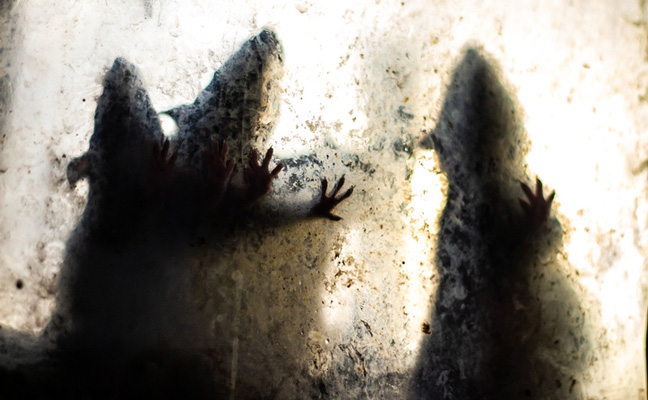 At Trio pest control — and industry-wide — we are seeing a spike in rodent activity. I personally was greeted with a husky raccoon nesting in my soffit recently, perhaps an omen for a great rodent season this winter.

Upon reflection of the COVID-19 pandemic and the parallels of the bubonic plague from centuries ago, there is a common factor: rodents.

Little can be said to the evolution of man from the 1300s to today. In the 1300s, when the bubonic plague was in full force, people relayed heavily on political and religious guidance; the science was neither widely available nor understood. Not so dissimilar to today, we have heavy biases in the news, and people lean toward their social media influences (of which the 14th-century version was word-of-mouth). Nonetheless, our industry has been blessed economically this year more than most; perhaps similar to those who were able to offer remedies and services during the plague.

Favorable humidity of more than 80 percent is believed to have been a large factor in the spread of bubonic plague in the 1300s. In 2020, as temperatures have already begun to drop heading into winter, rodents will quicken their hunt for food, water and harborage. Closed and abandoned commercial structures have been one of the many ways rodents have thrived during the pandemic.

In addition, with one of the most active hurricane seasons in recent history continue to cause issues through season’s end Nov. 30. Remember, the slightest tropical disturbance can cause structural damage favorable to rodents looking for shelter, plus a natural increase in rodent population once commercial activity returns after a storm.

Therefore, while rodents had the upper hand in the 1300s, we are much better prepared as an industry to handle the uptick of rodent activity this fall and winter. Stay safe.